What's for Dinner this Week? Try One of Favela's Mexican Grill Delicious Entrees! 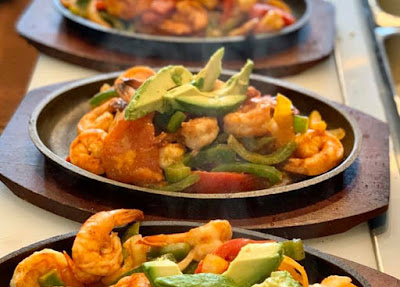 We use only the best, highest quality ingredients to bring the freshest Mexican food experience to you. That is our commitment. All our food and sauces are prepared daily from scratch in our kitchens with top-quality products.


Platillos Fuertes
All entrees are accompanied with rice, your choice of beans, chips and salsa.

ENCHILADAS VERDES
Enchiladas made with a fresh tangy tomatillo sauce with your choice of savory shredded chicken or cheese topped with melted cheese.
Shrimp Enchilades for additional charge

VEGETARIAN ENCHILADAS
Made with our tomatillo green sauce, stuffed with cheese, sauteed zucchini and grilled onions. Topped with cheese and sour cream.

FAJITAS
Best fajitas in town!
Grilled to perfection with our own sauce, onions and bell peppers.
Choose from:
Steak or Chicken
Jumbo Prawns

TAMALES
Red chile pork tamales made right in our kitchen.

Support Struggling Restaurants Around the Country by Ordering a T-Shirt! 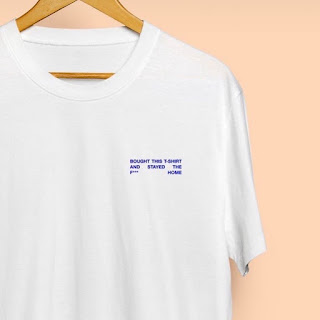 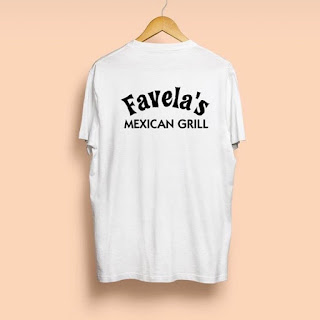 Favela's Mexican Grill is very thrilled to have partnered with @buythistshirt who has established a relief campaign that has designed these unique t-shirts to support struggling restaurants around the country.

100% of the profits will be donated to the participating restaurants.

Thank you so much for your endless support and make sure to check out the other amazing restaurants!

Here is the link to purchase your very own: https://thist-shirt.com/products/favela-s-mexican-grill?fbclid=IwAR0zlIG78fgJsuGxq_daQyoPKDgurcEcwU3T5FrpudWupuYhdv2JLIhCdM4
Posted by Favela's Mexican Grill at 6:56 PM No comments:


Learn the brief history of Churros
Posted by Favela's Mexican Grill at 6:26 PM No comments:

Delivery is Available - Order Out This Week! 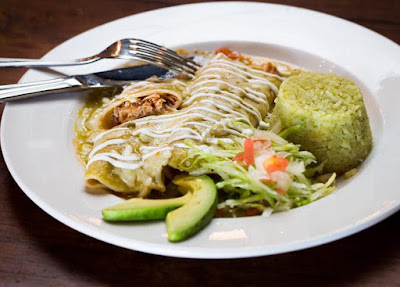 Don't want to leave your house? No problem. Favela's Mexican Grill is available on Doordash and Grubhub! Now you can have your lunch or dinner delivered this week!

Check Out Our Menu HERE
Posted by Favela's Mexican Grill at 7:14 PM No comments:


Jarritos has been making authentic Mexican Food Super Good since 1950.
Posted by Favela's Mexican Grill at 7:15 PM No comments:

You Can Still Order One of Our Delicious Burritos for Take-Out! 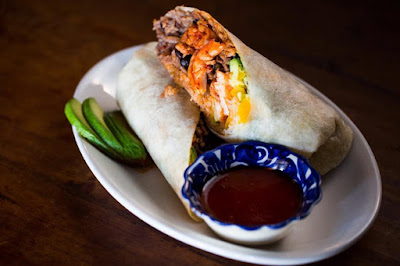 Frijoles Y Queso
Your choice of beans and jack cheese

Favela's Burrito
Same as above plus cheese, sour cream and guacamole


Posted by Favela's Mexican Grill at 10:00 AM No comments: 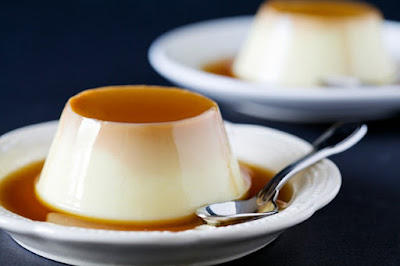 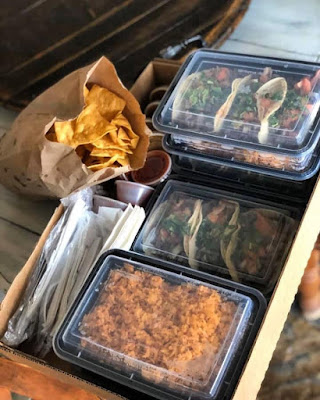 This could be your lunch or dinner from FAVELA’S this week, we are open and ready to serve you!

Check Out Our Menu HERE

The Science of Spiciness - Rose Eveleth


When you take a bite of a hot pepper, your body reacts as if your mouth is on fire -- because that's essentially what you've told your brain! Rose Eveleth details the science and history behind spicy foods, giving insights into why some people continue to pay the painful price for a little spice.

Everyone Loves Tacos!! Order Some this Weekend from Favela's Mexican Grill! 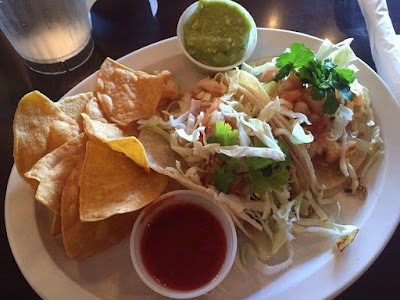 Traditional Soft Street Tacos
Tacos are made with two soft corn tortillas, your choice of meat and fresh salsa topped with cilantro.

TRADITIONAL TWO TACO COMBO $12.75
Your choice of two traditional street tacos topped with fresh salsa and cilantro and served with rice, your choice of beans, ships and salsa.
A la carte single taco $3.79

SHRIMP TACOS $13.25
Two soft tacos made with jumbo shrimp sauteed in garlic and onions, topped with cabbage, salsa and served with chips and rice.
A la carte single taco $4.25

Favela’s Mexican Grill delivers a fun Mexican dining adventure at a moderate price. We have become Solano County’s favorite Mexican Restaurant by being a place where every guest will enjoy fast friendly service and delicious food served in a fun, festive atmosphere.
Favela's is more than a restaurant. It's an attitude. It's a spirit. It's a way of life. We're committed to making sure our guests are greeted with a smile and that they leave with one. It's what we stand for and is reflected in everything we do