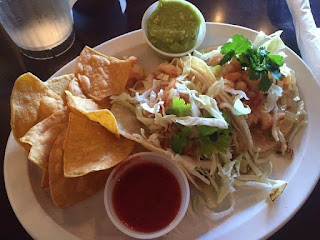 The main feature of Mexico City cooking is that it has been influenced by those of the other regions of Mexico, as well as a number of foreign influences. This is because Mexico City has been a center for migration of people from all over Mexico since pre-Hispanic times. Most of the ingredients of this area's cooking are not grown in situ, but imported from all of the country (such as tropical fruits).

Street cuisine is very popular, with taco stands, and lunch counters on every street. Popular foods in the city include barbacoa (a specialty of the central highlands), birria (from western Mexico), cabrito (from the north), carnitas (originally from Michoacán), mole sauces (from Puebla and central Mexico), tacos with many different fillings, and large sub-like sandwiches called tortas, usually served at specialized shops called 'Torterías'. This is also the area where most of Mexico's haute cuisine can be found. There are eateries that specialize in pre-Hispanic food, including dishes with insects.