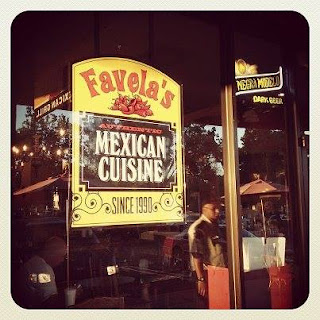 Avocado seeds were first found in the Tehuacan Valley of Mexico around 9,000–10,000 years ago (7000–8000 BCE) and had been domesticated by various Mesoamerican groups by 5000 BCE. They were likely cultivated in the Supe Valley in Peru as early as 3100 BCE. In the early 1900s, avocados frequently went by the name alligator pear. In the 1697 book, A New Voyage Round the World, the first known description of a guacamole recipe (though not known by that name) was by English privateer and naturalist William Dampier, who in his visit to Central America during one of his circumnavigations, noted a native preparation made of grinding together avocados, sugar, and lime juice.

Guacamole has increased avocado sales in the U.S., especially on Super Bowl Sunday and Cinco de Mayo. The rising consumption of guacamole is most likely due to the U.S. government lifting a ban on avocado imports in the 1990s and the growth of the U.S. Latino population.